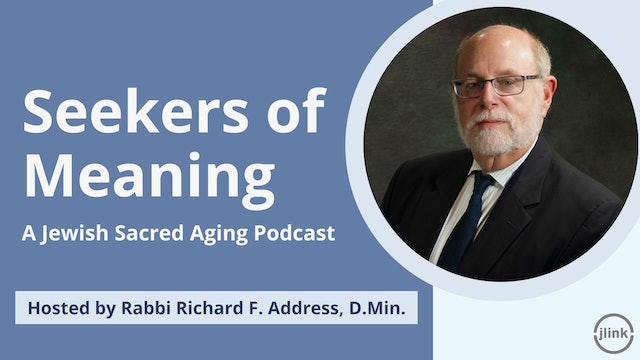 A nationally recognized speaker and seminar leader, he is the author of several books on Judaism and aging, including his most recent work, Seekers of Meaning: Baby Boomers, Judaism, and the Pursuit of Healthy Aging (2011: URJ Books).

Rabbi Address has devoted his career to helping transform synagogues into caring communities that recognize the unique spiritual challenges facing older members and their families. His work has been based on the belief that a congregation, to be a true “caring community,” must be founded on a theology of sacred relationships.

Before serving for several years as senior rabbi at Congregation M’kor Shalom in Cherry Hill, NJ, he previously was the specialist and congregation consultant for the North American Reform movement in the program areas of Caring Community and Family Concerns.

A major part of Address’s work has been in the development and implementation of the project on Sacred Aging, which is embodied in his popular web resource for Baby Boomers seeking spiritual help with issues of aging and eldercare, www.JewishSacredAging.com. This project has been responsible for creating awareness and resources for congregations on the implication of the emerging longevity revolution with growing emphasis on the aging of the baby boom generation. This aging revolution is affecting all aspects of Jewish communal and congregational life. Rabbi Address was ordained at the Hebrew Union College-Jewish Institute of Religion (HUC-JIR) in Cincinnati (1972) and served congregations in California before joining the staff of the Union for Reform Judaism (formerly the Union of American Hebrew Congregations) in 1978. He directed the Union’s Pennsylvania Council from 1978 through 2000. In 1997, he founded the Department of Jewish Family Concerns.

He currently serves as an adjunct professor at Hebrew Union College, New York, and the Wurtzweiler School of Social Work at Yeshiva University. He is co-chair of the Interfaith and Diversity Group for the Coalition to Transform Advanced Care (C-TAC), and chairs the Sukkat Shalom Jewish Advisory Group for Samaritan Healthcare and Hospice in Voorhees, NJ.

Rabbi Address holds a Certificate in Pastoral Counseling from the Post Graduate Center for Mental Health and a Doctor of Ministry from HUC-JIR. He also received an honorary Doctorate from HUC-JIR in 1997. 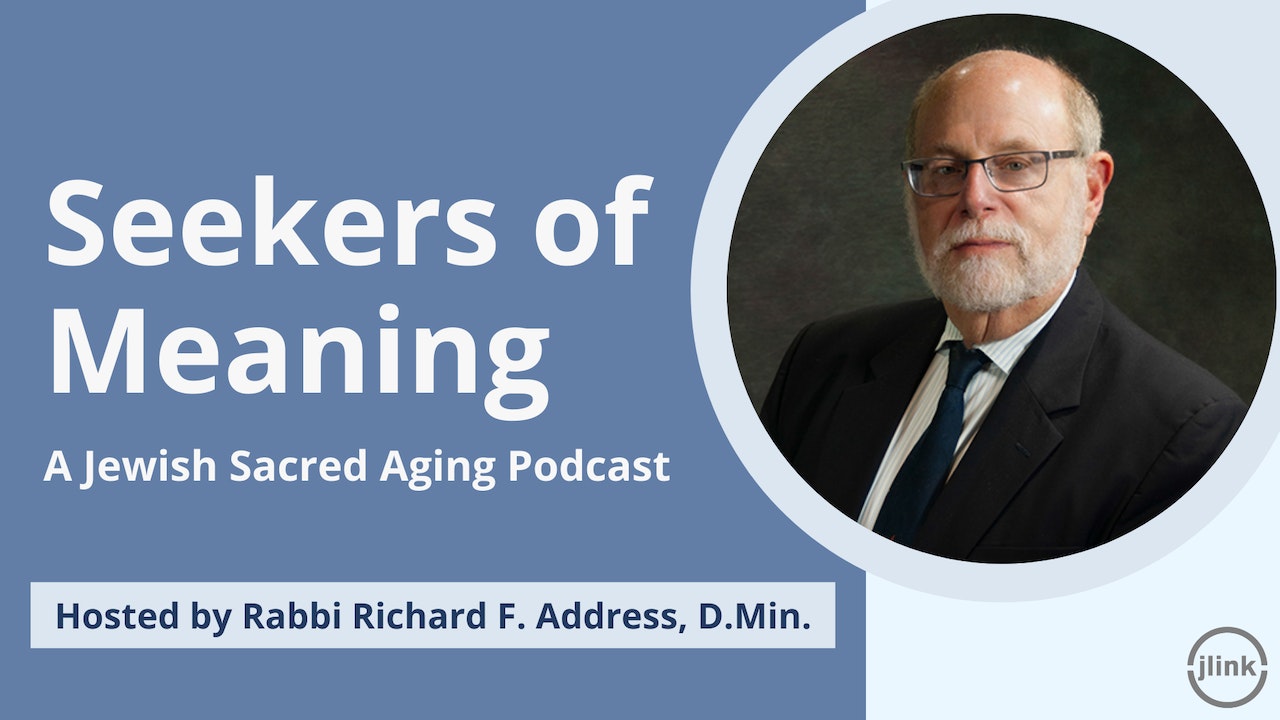